Night at the Museum

You need to reach Amelia&#39;s red plane to complete this level and get the achievement. To do this jump to the white plane ahead and use your Gear power to move the green plane nearer so you can jump on it. Jump to the next red plane and use Gera power to move it forward allowing you to jump to the black and yellow plane. Gear power the plane to your left to move it out of the way then use it again on a large metal cylinder which will trigger a cut scene. Wait for the plane to return before using Gear power on it again but this time, jump up on to it&#39;s wing as it passes you. Jump across the next three planes, blue, white then yellow and use the yellow plane to move forward so you can jump to Amelia&#39;s red plane to finish the level.

Before posting a guide please read our guidelines. 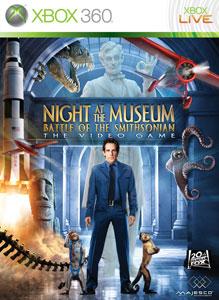